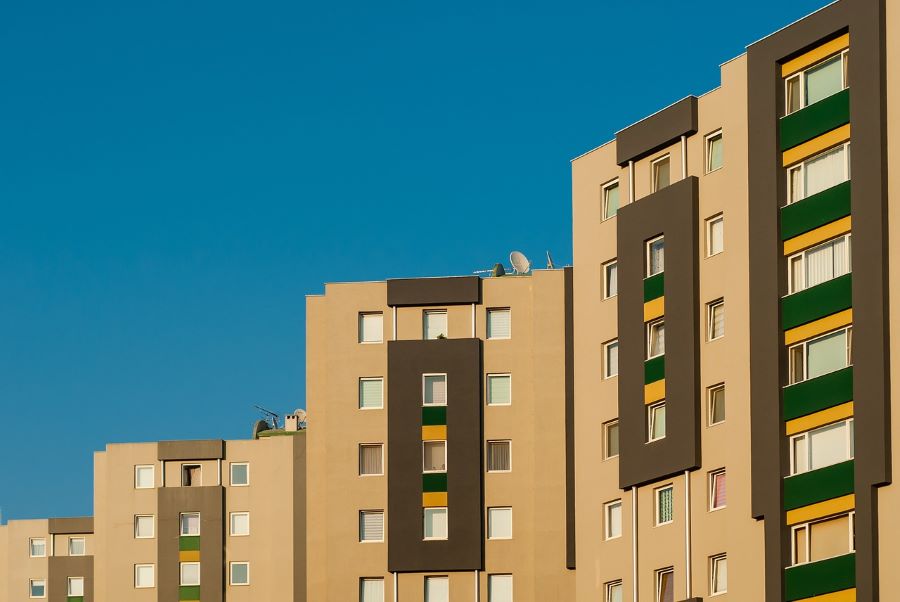 In the pandemic summer of 2020, more Spaniards intended to buy their own home. Now that number has fallen sharply again. The likelihood of a new real estate bubble in Spain, where Spaniards are buying, seems to have diminished for the first time in a long time.

Current rents make it attractive for home seekers not to take out a mortgage in these uncertain times. As the demand on the owner-occupied market falls, the chance of a new real estate bubble is becoming smaller. A ‘bubble’occurs when demand exceeds supply and prices skyrocket in a short period of time.

In a survey by real estate platform Fotocasa, respondents in February 2020 assigned a value of 6.1 on a scale of 10 for the chance of a new real estate bubble. A year later, this value fell to 5.5. It is the first time in five years the expected probability of a new property bubble in Spain has fallen.

Prefer to rent in Barcelona and Madrid

In the cities of Barcelona and Madrid in particular, more residents prefer renting to buying a home. In Barcelona, ​​more apartments intended for tourists are expected to become available on the permanent rental market.

The preference for renting a home is not the same for all age categories. As age increases, so does the number of people who prefer to own their own home. In the age category 55 to 75 years old, an owner-occupied home is rated with a 7.9 on a scale of 10. Meanwhile respondents between the ages of 18 and 24 rate this with a 6.7.

According to the research by Fotocasa, Spaniards in the older age group more often believe rent for a house is wasted money, while a mortgage is more of an investment.

However, in the first four months of 2021, Spain’s mortgage growth was one of the largest in Europe.

In April this year, a third of the properties for sale in Spain were sold within a month. In February 2020, before the start of the pandemic, this was the case for 36% of the homes for sale. This illustrates that homes are now generally longer for sale, although that is not the case everywhere in Spain.

Where do homes sell the fastest?

In Madrid, this percentage decreased from 53% to 43%. Also in Valencia, Seville and Barcelona, ​​considerably fewer houses were sold within a month this year compared to February last year. 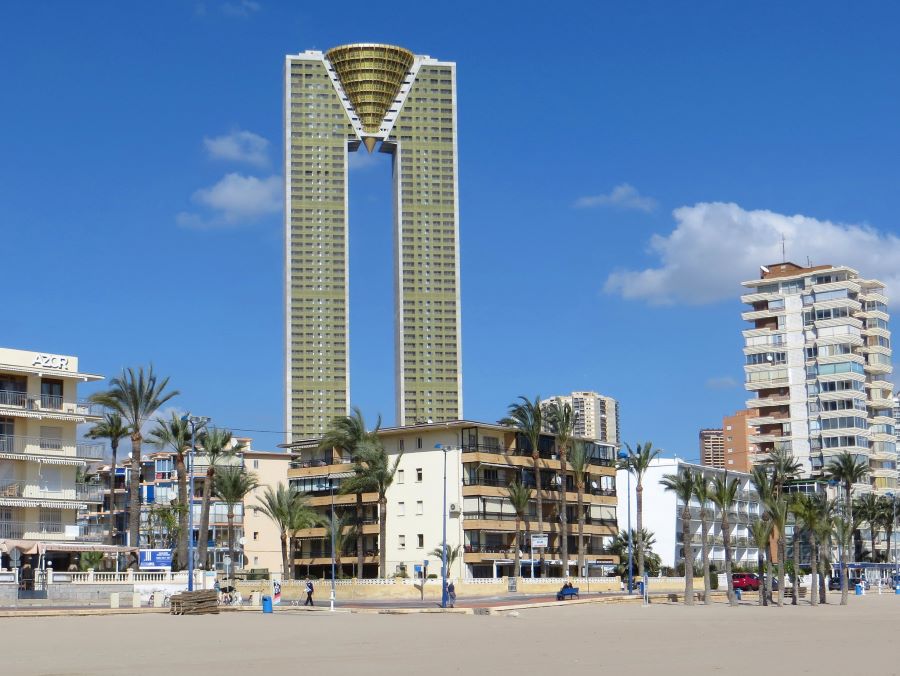 It is hoped the Intempo skyscraper will help transform resort into the Miami of the Mediterranean. But how will it fare with the ongoing pandemic? And are Benidorm’s current visitors… 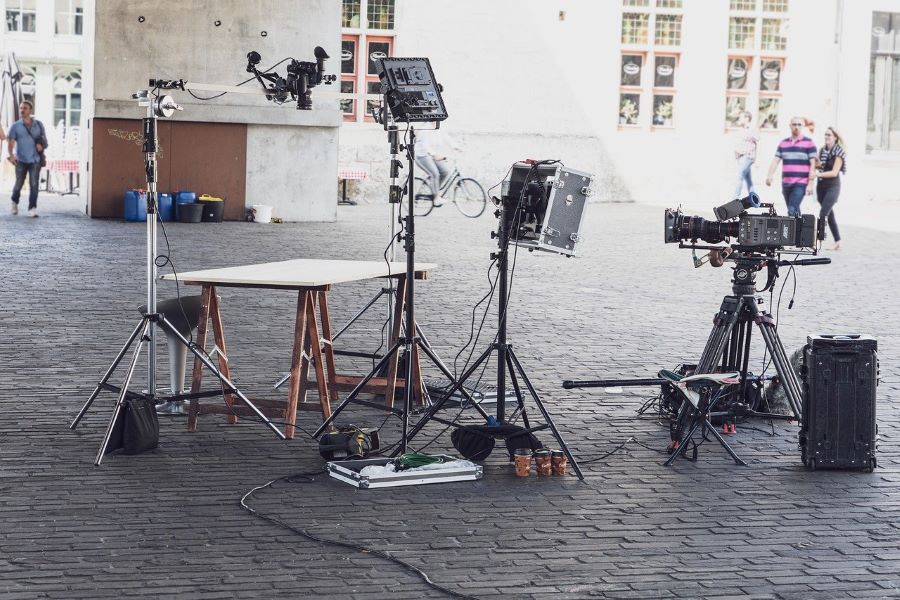 During his recent visit to the United States, Spanish Prime Minister Sánchez announced he wants to make Spain the European Hollywood. Streaming platform Netflix has already invested millions in a… 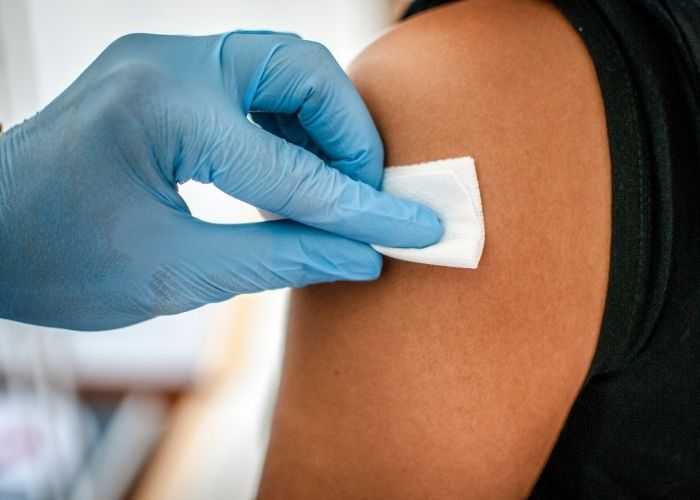 MADRID - In Spain, 25.9 million inhabitants are now fully vaccinated, which is 54.7% of the population. This percentage is the highest vaccination rate over countries such as the United… 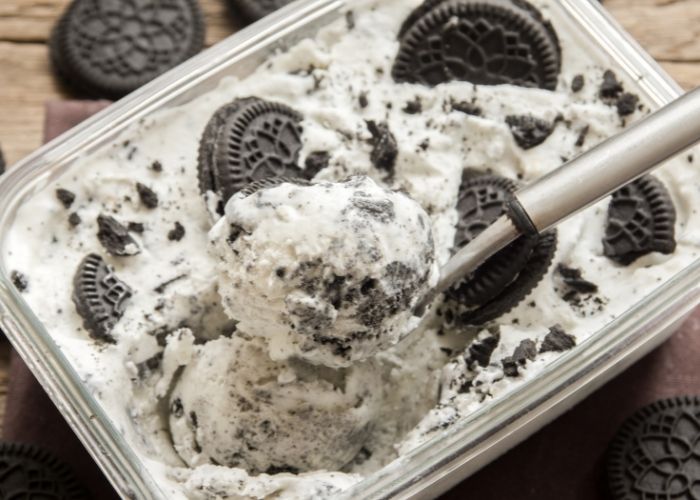 MADRID - More than 40 types of ice cream in Spain may contain traces of the carcinogenic substance ethylene oxide (ETO). According to Spanish consumers' association Facua, the list includes… 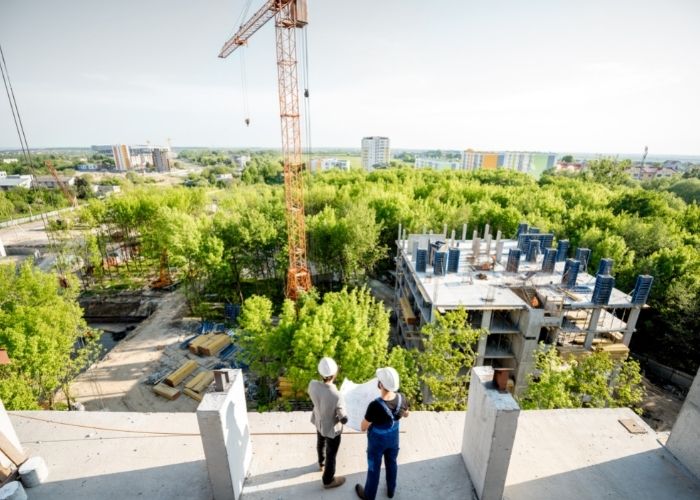 MADRID - The number of construction work in Spain increased by 42.6% in the first six months of the year. This is compared to the same period last year. And…

New end of alarm measures for each region

Brussels wants freedom of travel within EU by summer

Concern for the future of the Alboran Sea