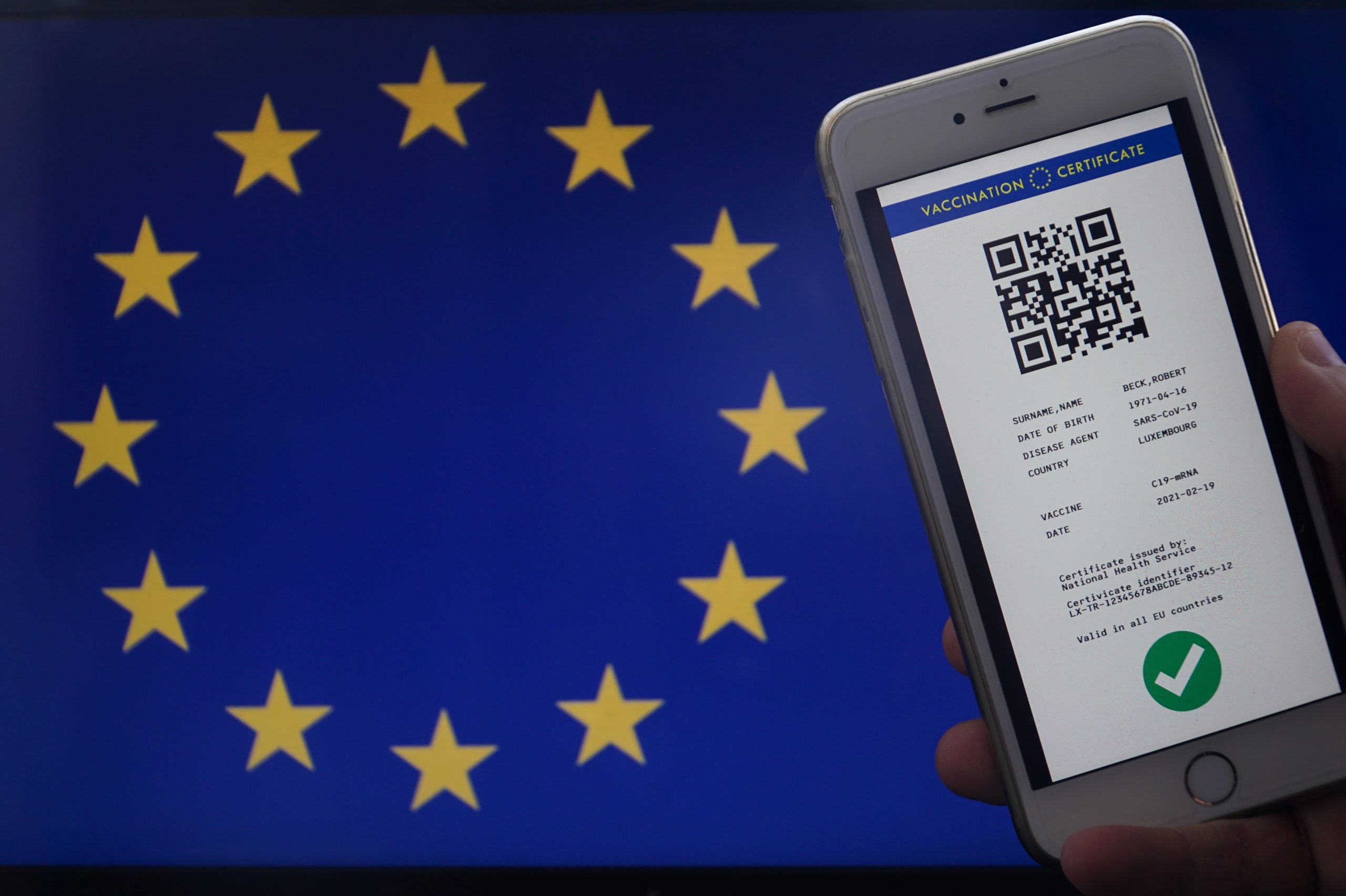 The European digital green certificate is not a ‘carte blanche’ for guaranteed free travel between EU member states. While wanting to encourage travel, EU countries can impose additional restrictions on travellers.

After initial doubts from France and Belgium, the 27 European member states agreed on the digital green certificate, popularly known as the vaccination passport, on Wednesday. The EU wants to lose the term “vaccination passport” as it should not become a means of coercion for vaccination. “Discrimination against people who, for whatever reason, do not want to be vaccinated is out of the question,” said European Commissioner Didier Reynders at the beginning of April.

Despite the provisional agreement reached by the member states on Wednesday, they still have to enter into a conclave with the European Parliament. For the time being, Parliament intends to announce its decision on the certificate’s introduction in the last week of April. Previously, Brussels wanted to introduce the certificate in June.

Not a license for unlimited travel through Europe

Although this certificate is intended to encourage travel between EU countries, the green certificate is not a license to travel. The member states may impose additional restrictions, such as quarantine or extra measures, on travellers from other countries.

The member states agree on the content of the certificate. The traveller can demonstrate by means of the QR code on the document that they have been vaccinated against Covid-19, have a recent negative test result or there is evidence of recovery (antibodies) after a previous infection.

If it is up to the Member States, the green certificate is free. It will be issued in paper or digital version and contains the aforementioned QR code. The certificate is in English and the language of the country issuing the document. So far, only vaccines approved by the EMA will count towards proof of vaccination, namely Pfizer, Moderna, AstraZeneca and Janssen.

MADRID - After the Spanish government confirmed plans to introduce motorway tolls on Spanish roads. The tolls will not just be on motorways, but also on some regional roads. A…

ANDALUCIA -  The state of alarm ends on Sunday May 9, and from this time, Andalucia opens its borders. The president of Andalucia announced three phases of de-escalation towards normality.…

MALAGA - After almost a year of absence, cruise ships will again dock in the port of Málaga in June. This has been confirmed by Carlos Rubio, the president of…

All prisoners in Spain vaccinated against Covid-19

MADRID - Regardless of crime and age, all inmates in Spain have been vaccinated against Covid-19 in recent weeks. This approach lead to a great deal of outrage on a…

CASTILE-LA MANCHA - The Castile-La Mancha sub-government has drawn up a plan to combat depopulation in rural areas. This is a problem affecting 90% of the municipalities in this region. … 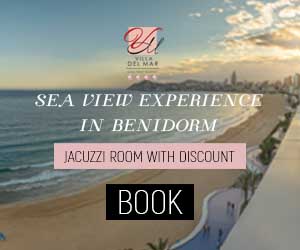 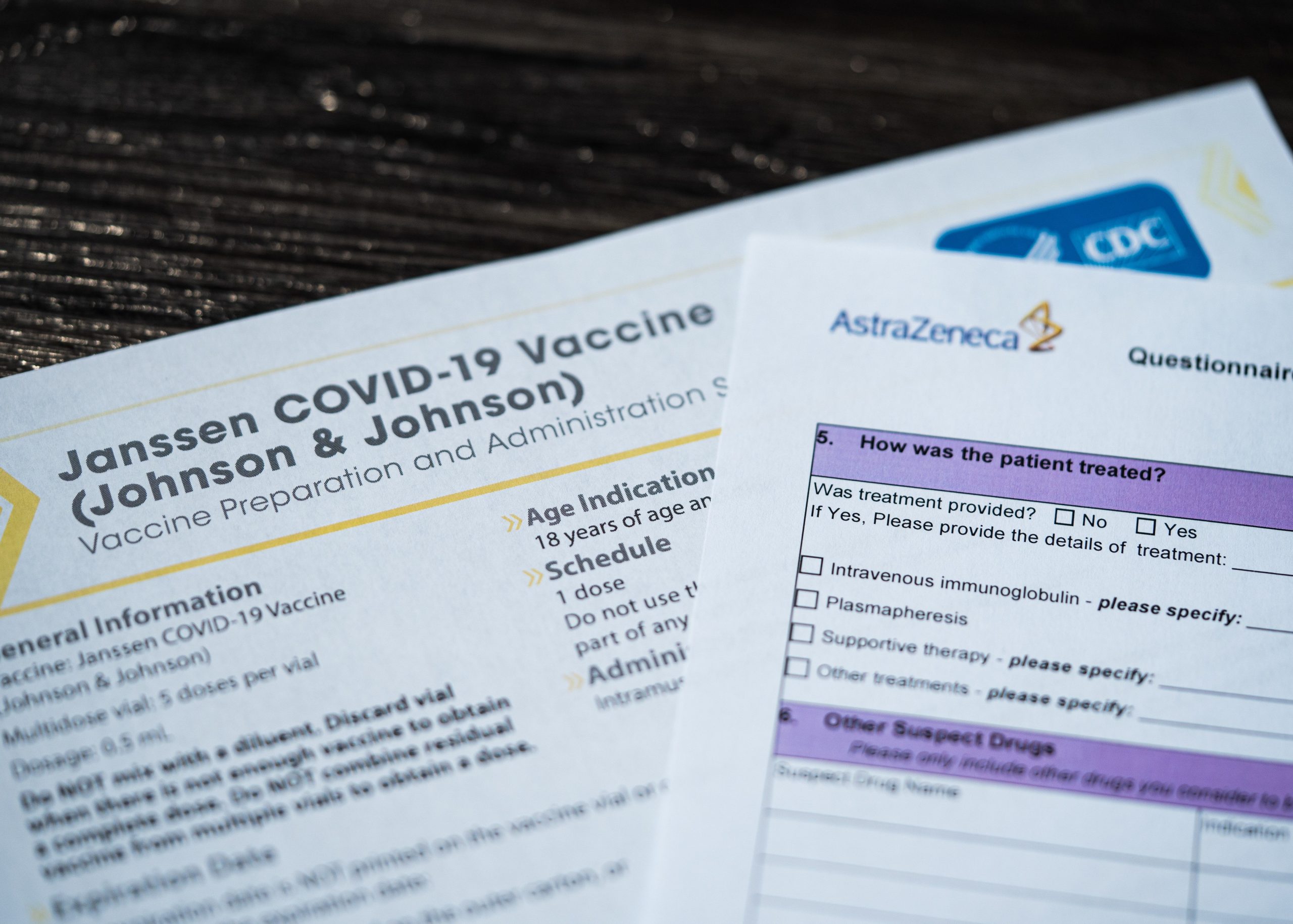 Spain and Covid - the view of a foreign medical practitioner 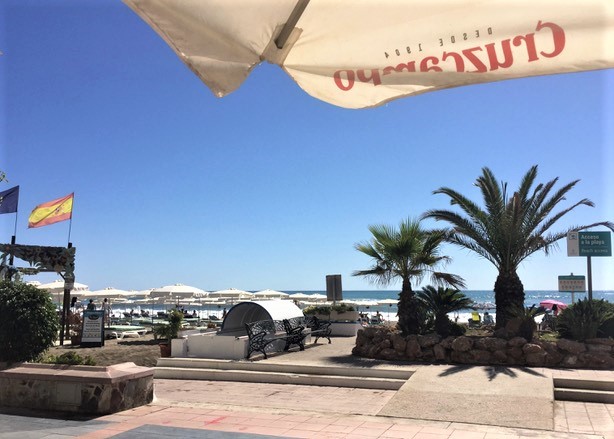 Spain and Covid – the view of a foreign medical practitioner 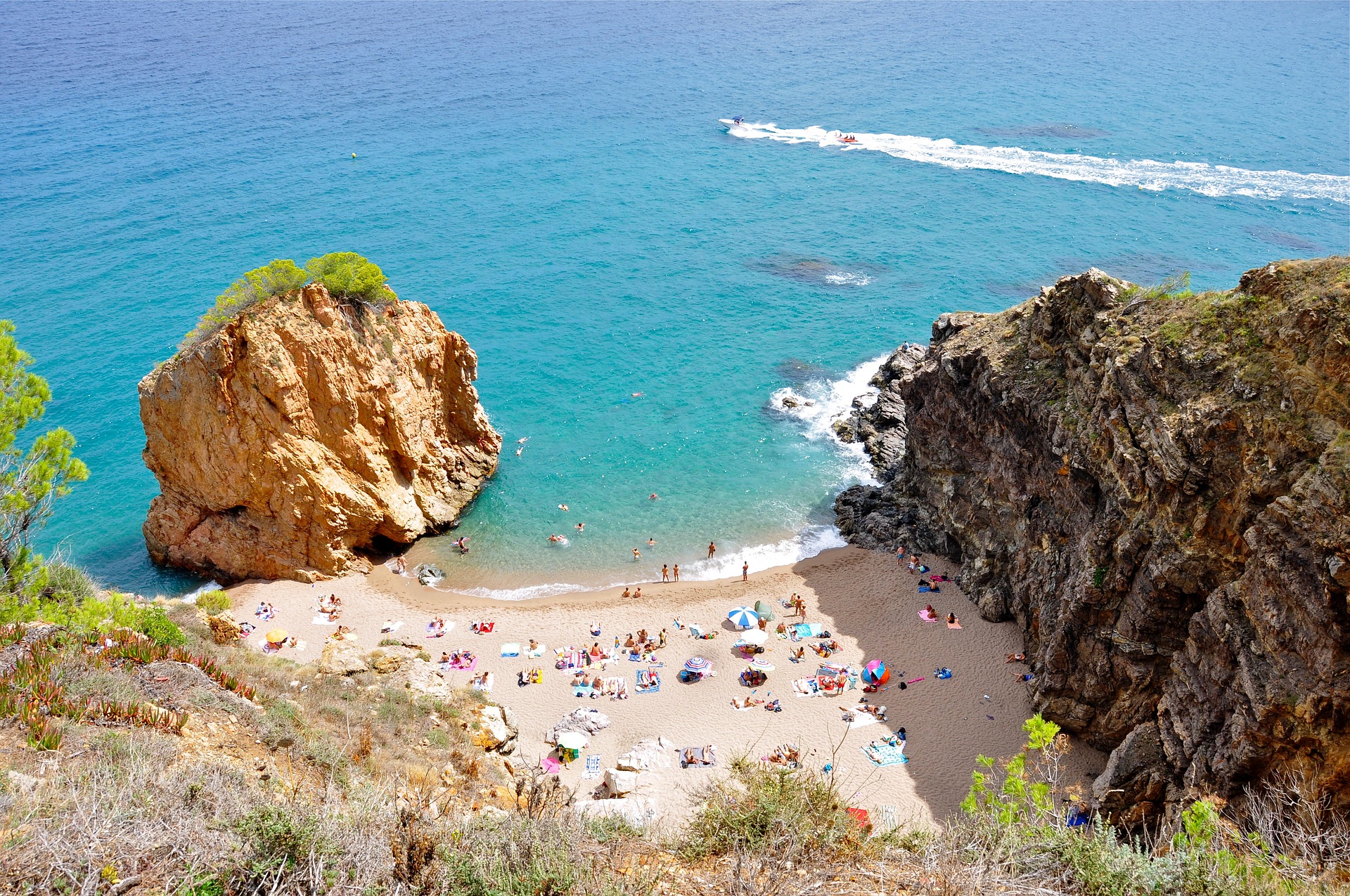 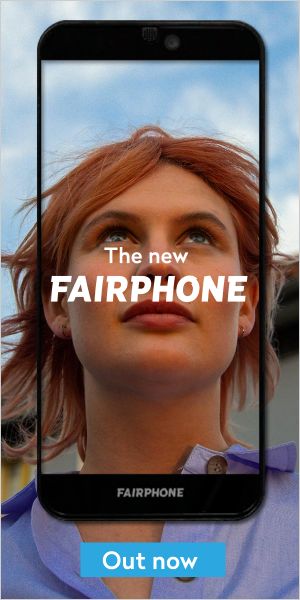 Storm with whirlwinds and thunder on the way to Spain

All prisoners in Spain vaccinated against Covid-19

PCR tests should be free for travellers 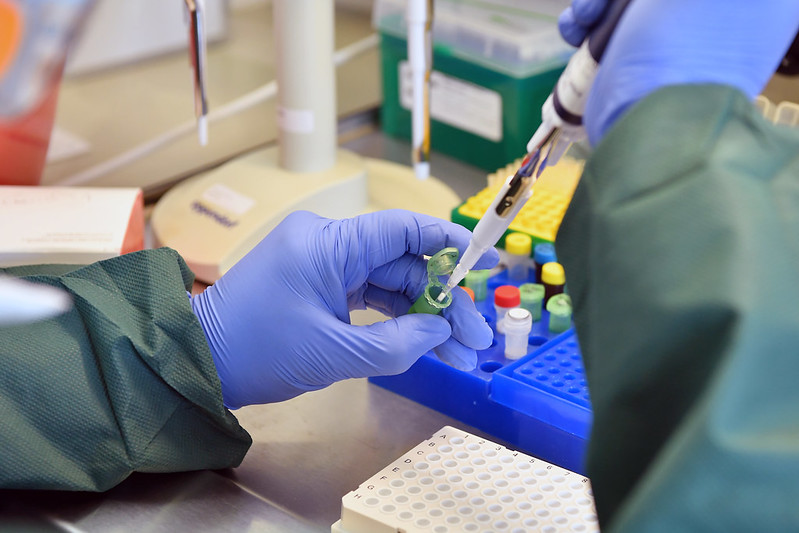 International tourists: figures still low, yet there are positive signs 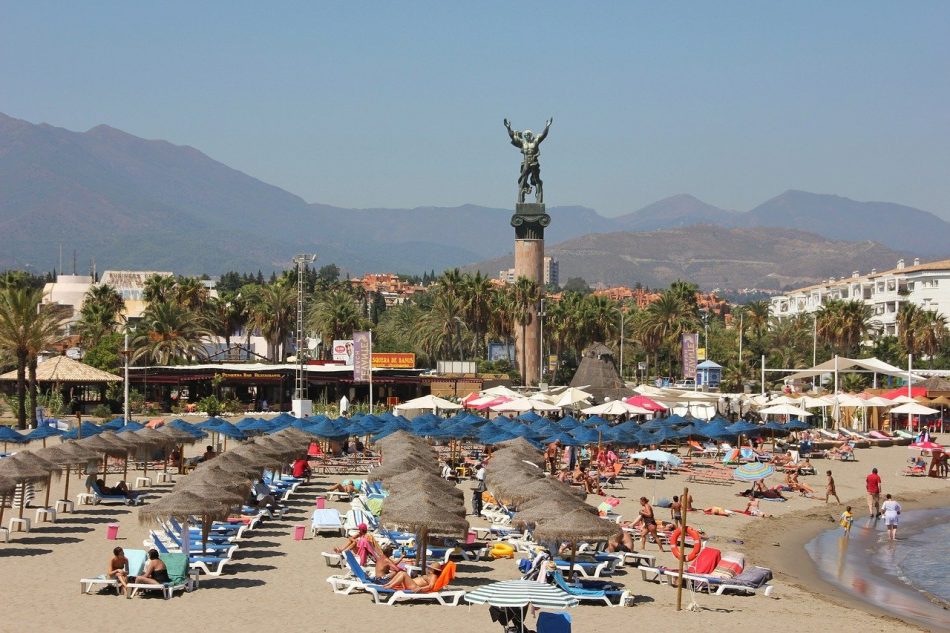 Job growth and unemployment decline in Spain despite pandemic

The history of tapas

We use cookies on our website to give you the most relevant experience by remembering your preferences and repeat visits. By clicking “Accept”, you consent to the use of ALL the cookies.
Do not sell my personal information.
Cookie settingsACCEPT
Manage consent

This website uses cookies to improve your experience while you navigate through the website. Out of these, the cookies that are categorized as necessary are stored on your browser as they are essential for the working of basic functionalities of the website. We also use third-party cookies that help us analyze and understand how you use this website. These cookies will be stored in your browser only with your consent. You also have the option to opt-out of these cookies. But opting out of some of these cookies may affect your browsing experience.
Necessary Always Enabled

Any cookies that may not be particularly necessary for the website to function and is used specifically to collect user personal data via analytics, ads, other embedded contents are termed as non-necessary cookies. It is mandatory to procure user consent prior to running these cookies on your website.